Spotlight on Geography – a French Christmas

Spotlight on Geography – a French Christmas 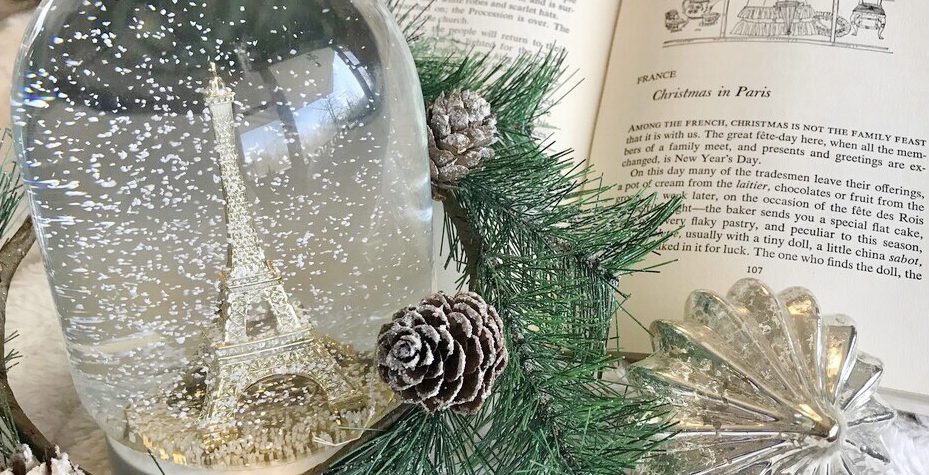 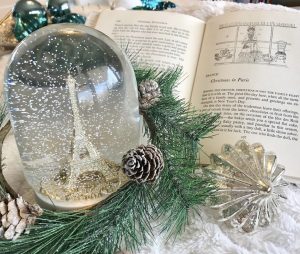 Enjoy this description of a Christmas in France by Rachel M., member of the Alveary Team.

During the winter of 1999 I had the pleasure of spending the Christmas holidays in Rouen, France, a city in Normandy situated on the Seine River, a short train ride from Paris.  In many ways the season was familiar–store windows were decorated, Christmas trees adorned homes, and there was a general excitement in the air as time passed and we neared the celebration of Jesus’ birth.  The granddaughter of the dear woman who boarded me during my stay there had to go to the doctor due to a stomach illness, but as it turned out it was because she ate all of the chocolates from her Advent calendar in one sitting.  Apparently the spirit of Christmas indulgence affects us on both sides of the Atlantic!

On December 24th, I was invited to the home of friends for le Réveillon, Christmas Eve, where the main festivity was the special meal of the same name.  We attended the Christmas Eve mass at their church and then gathered in their cozy home.  We all were dressed in our sparkly best, and we enjoyed an amazing progression from the social aperitif at the beginning to the coffee and chocolates at the end.  In between we were served delicacies like foie gras and the largest, most impressive platter of seafood I have ever seen (Christmas Eve was a Friday that year and their Catholic custom required us to avoid meat).  Interspersed were local wines and spirits, and the cheese offerings represented the proud Normand culture of dairy farming.  The traditional Bûche de Noël was served as one of many desserts.

We began our meal fairly late in the evening, around 8:00 or 9:00, and at midnight we paused to break into a celebration similar to that of New Year’s Eve in the U.S. (I would find several days later that the French New Year is also that festive, rounding out the holiday season with much excitement).  There was cheering, hugging and kissing, hooting and howling.  A cousin ran to the sideboard to retrieve the baby Jesus who was then, at last, placed into the Nativity scene on the mantle.  We exchanged gifts and wished each other a hearty Joyeux Noël! as we worked our way around the room.  We watched as the youngest children opened their gifts, and then returned to the table to finish our meal before retiring for the evening (which by now was well into the morning).

While many pastry shops in France prepare the Bûche de Noël for their customers, it is actually also quite a fun project to do at home.  There is no shortage of recipes available, but here is a link to use as a starting point: https://www.monpetitfour.com/buche-de-noel/ 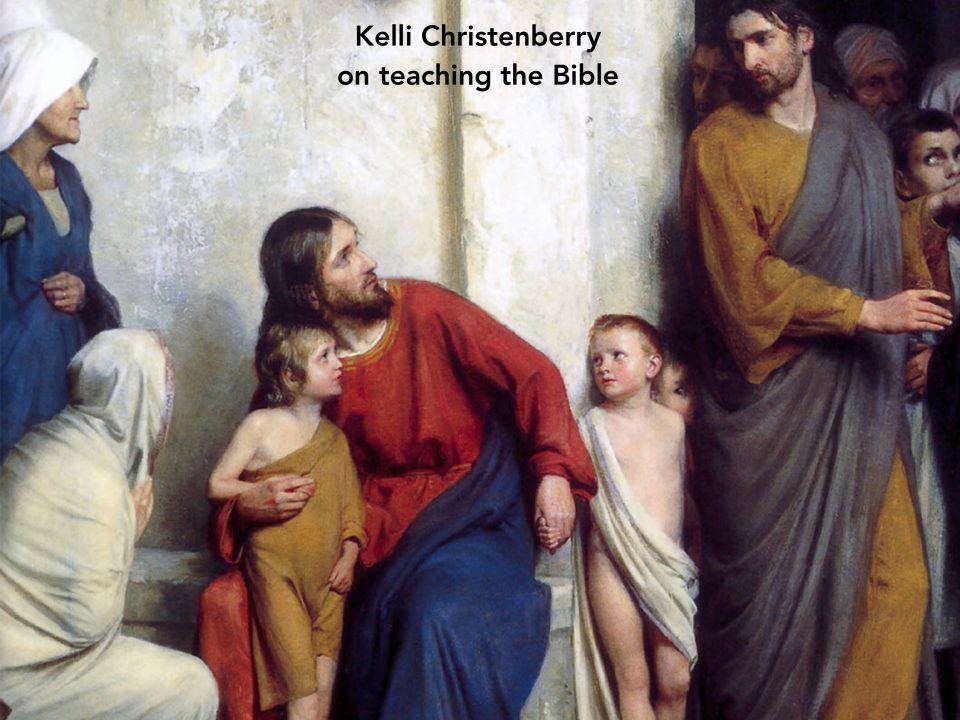 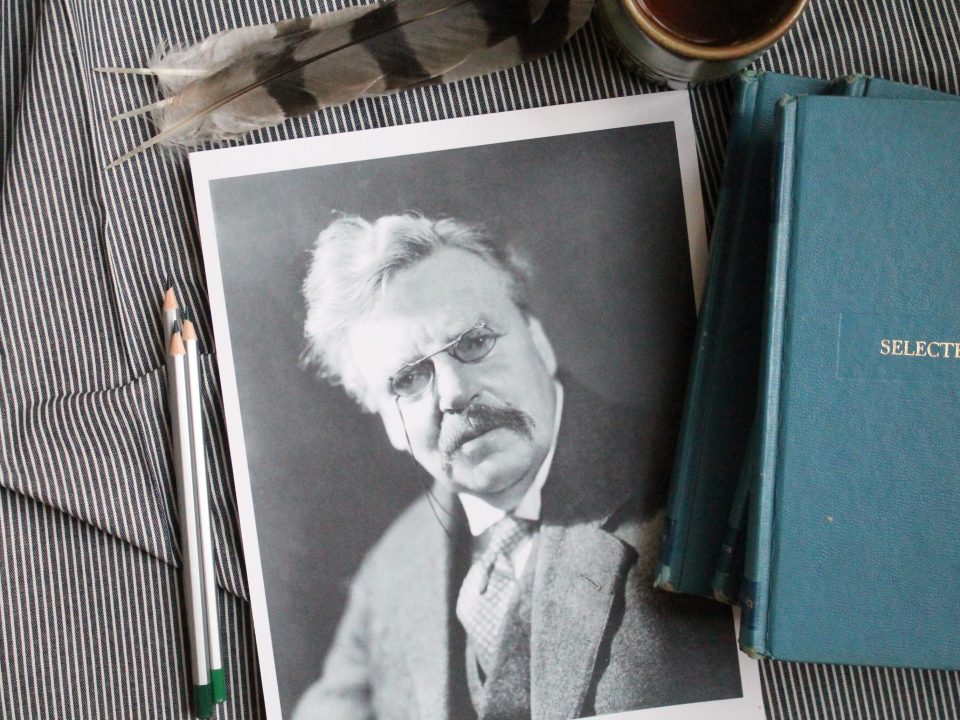 A Fable in Bricks and Mortar by G. K. Chesterton 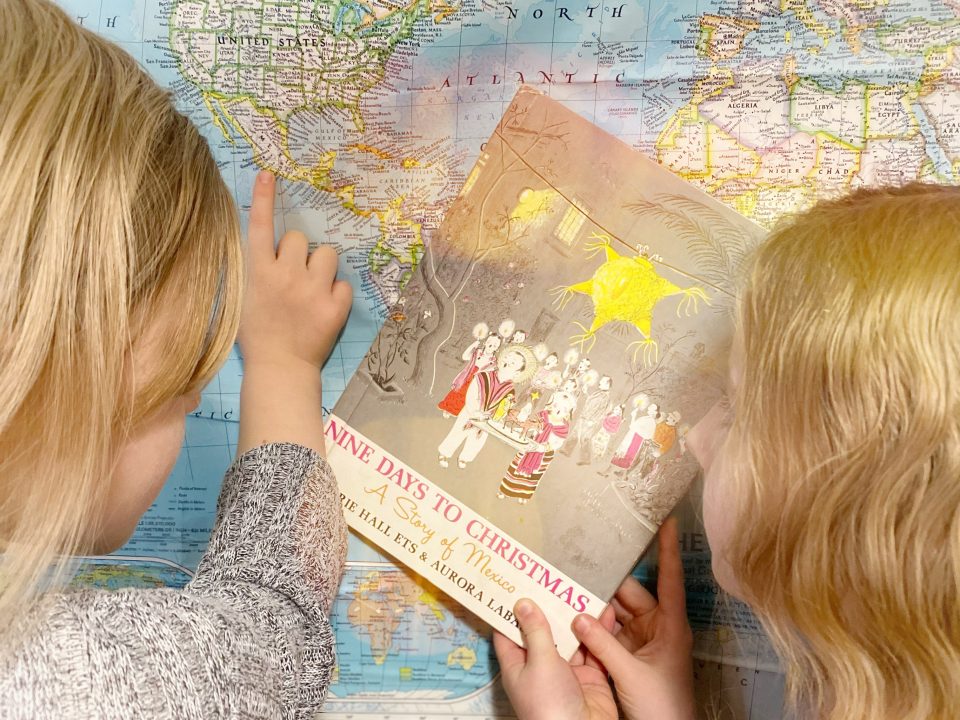